Fill the custom sidebar or choose anouther one.

Archaeological prospection in Saruq al hadid is of significant interest to find the complete story of prehistoric settlements lived in that area. Located at 50 km in the southeast of Dubai at the north of al Rub’al khali desert, Saruq al Hadid (SA) archaeological site is discovered since 2002. More than 15 000 artifacts have been identified after more than 20 excavations. The location of this site in the middle of desert between the dunes is mysterious because there is no available close freshwater critical for human survival and raw material sources critical for metallurgical industry.  The use of remote sensing satellite radar images enhances widely the possibilities of archaeological prospection. This project aims to prescreen potential buried archaeological sites in that desert region. Remote sensing using ALOS PALSAR free mages were mainly used in this work. This work is the first attempt made until now in evaluating the detectability of archaeological remains using satellite Synthetic Aperture Radar (SAR) data in United Arab Emirates. The outcomes point out that the approach we adopted is important to guide and help the excavation missions and the archaeologist for the planning of future excavation campaigns. 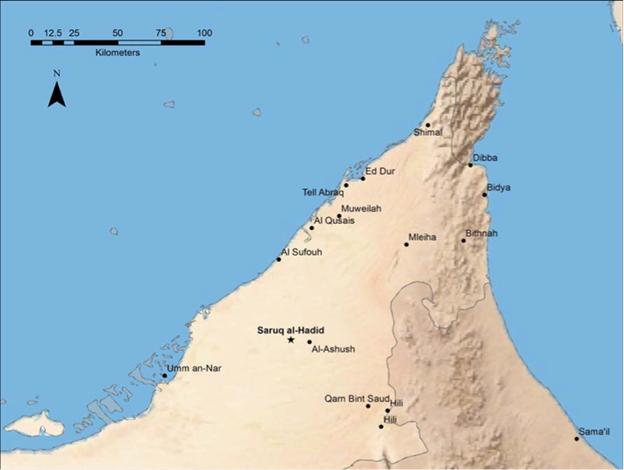 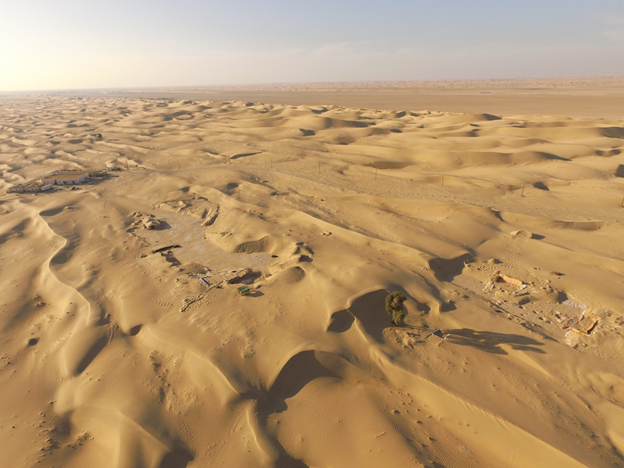 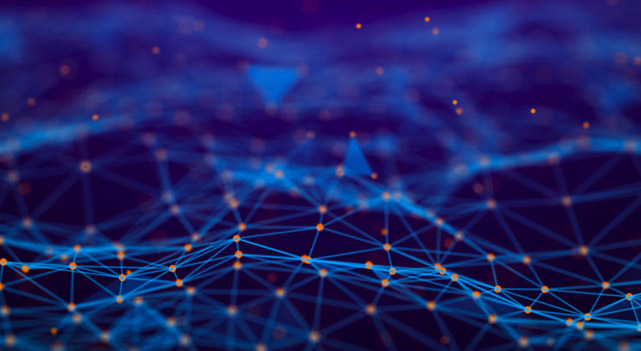 Copyright © All rights reserved by MBRSCLab